Since 2018 We have been working on songs for this particular album as we wanted to show appreciation to our favorite band: Depeche Mode. After putting together a number of songs we  had given up. We weren't happy with the results. We were missing some key knowledge in putting together a satisfactory covers and doing them justice. After we heard of the passing of one of their key members: Andrew Fletcher, we decided to dust off those songs and give them the BandXUSA mastering tretment. It was worth the wait. the re-mixing and mastering of these songs was a perfect tribute to honor both Andrew Fletcher's memory and Depeche Mode. With that said, we bring you: OutMode'd 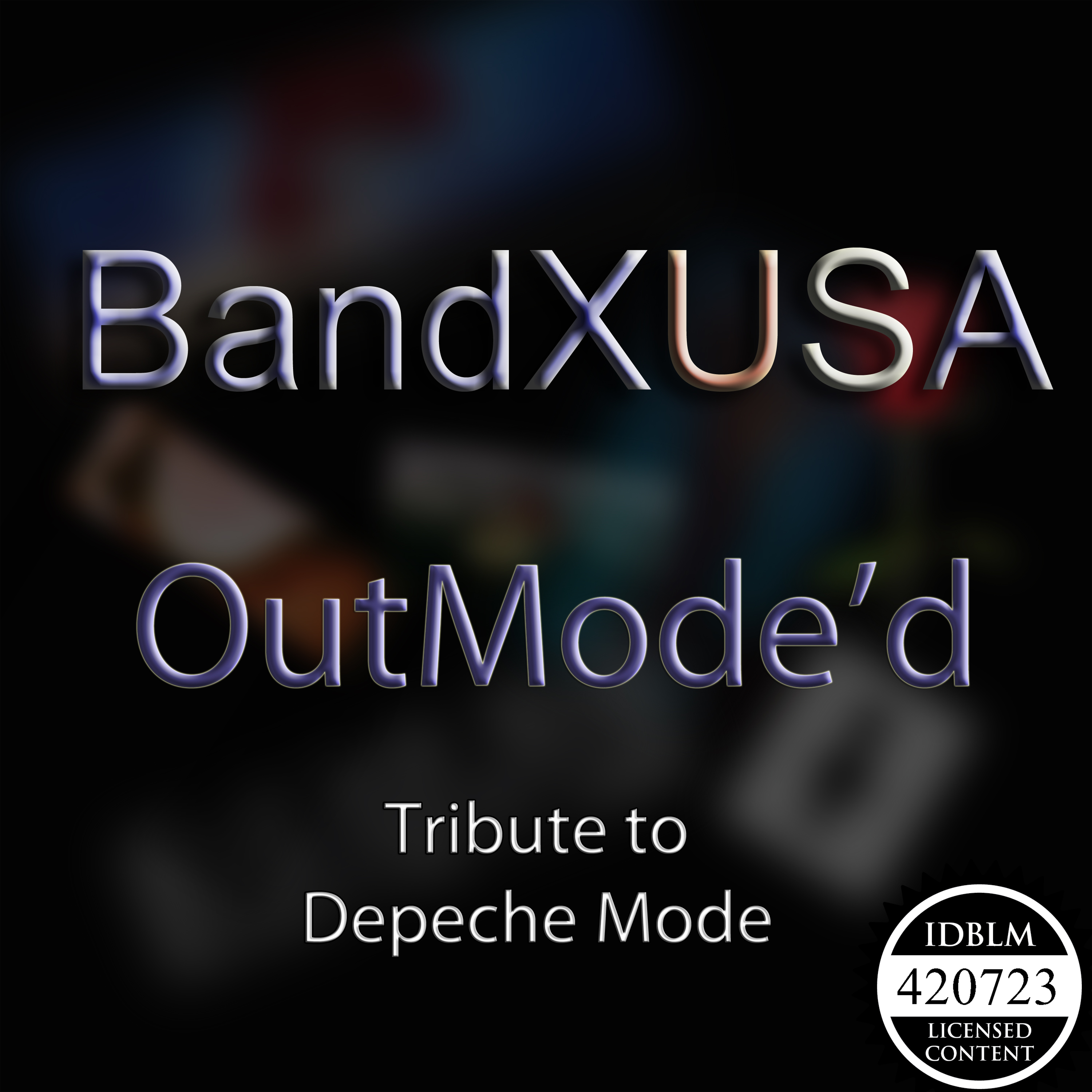